Whilst London remains the location that represents 60% of £1million plus house sales, other areas across the country were represented in the data. Eighteen local authorities outside the capital reported such sales, including Elmbridge in Surrey, Windsor, Maidenhead, the Chilterns, and South Bucks.

Louise Santaana of Lloyds, who analysed the Land Registry figures, stated: “As always, the highest number of transactions took place in the capital last year, however growth in London has started to slow for million pound properties. Overseas investors represent a good share of this end of the London market and some may be holding off buying, pending further clarity over Brexit.”

A recent report from Registers of Scotland (RoS) states that the total value of the residential housing market in Scotland was £161.3bn in the period spanning 2007-8 to 2017-18.

Kenny Crawford, the Business Development and Information Director of RoS, said: “The Scottish property market is a significant component of the Scottish economy. Overall, house prices remained relatively stable until 2012-13, but have been generally increasing since then.”

The old adage ‘location, location, location’ being the primar y driver for house purchase decision making has been challenged by a joint report from the National House Building Council and estate agents Savills.

Whilst location remains a major factor, other priorities have been identified as being of greater importance for new-build buyers. The top seven priorities for first-time buyers identified by the report, in order of preference, are Help to Buy availability, minimum maintenance, new home warranty, off-street parking, location, living space and neighbourhood. For first-time buyers, the top five amenities to be located near are; a bus stop, tube / tram / train links, convenience store, supermarket and local NHS services. Upsizers are more focused on education, with proximity to primary and secondary schools, ranking among their top five important amenities to be near when selecting a new-build home.

With Help to Buy a priority, this clearly outlines how rapidly the policy has impacted the housing market. 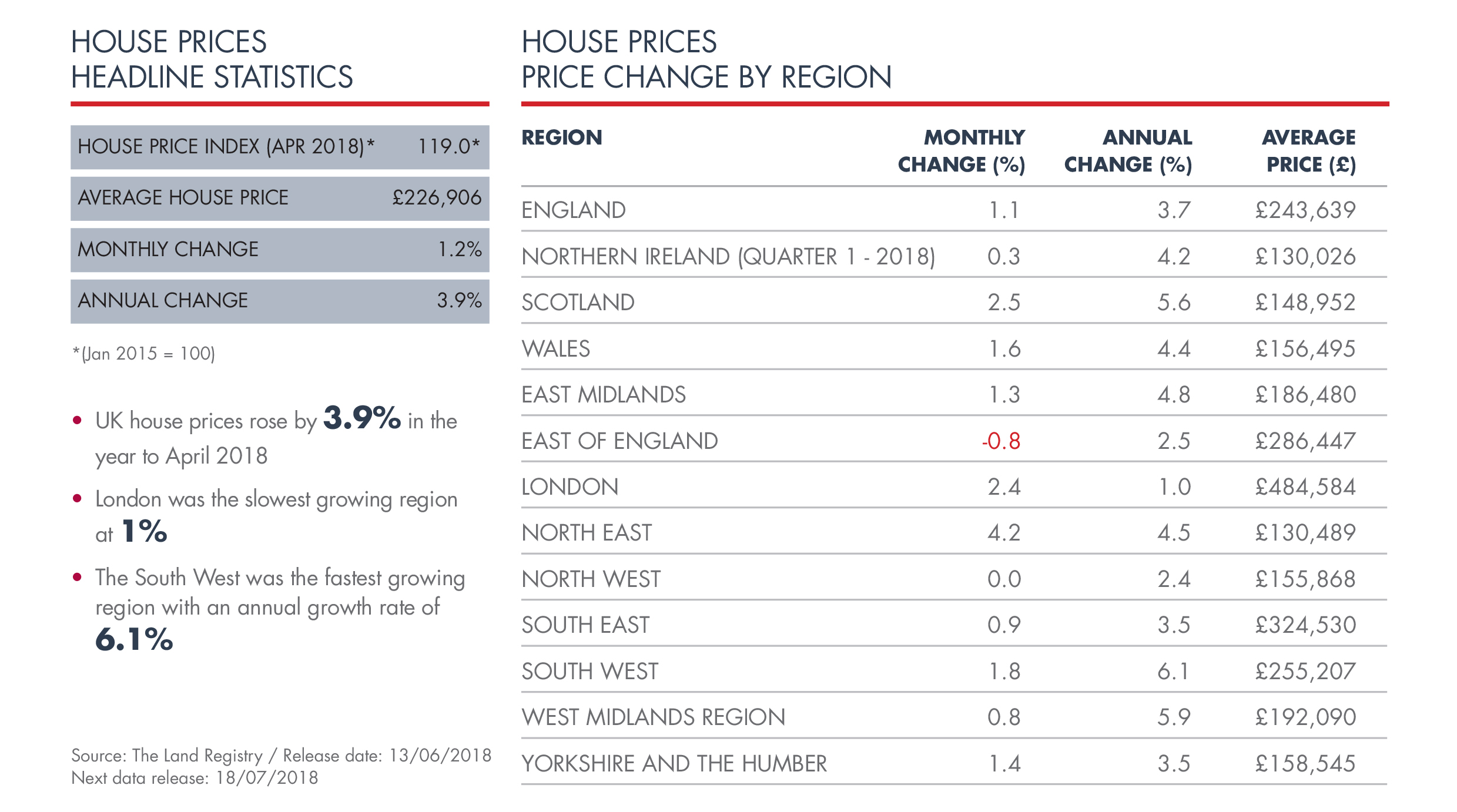